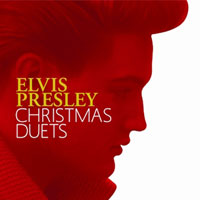 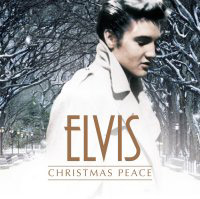 Another Christmas / Gospel collection, new is that all tracks have been digitally remastered using DSD technology.
Released:2003/10 | CD 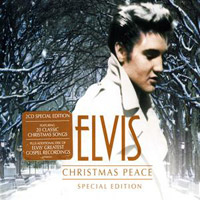 Re-release of the 2003 Christmas Peace CD in digi pack format. 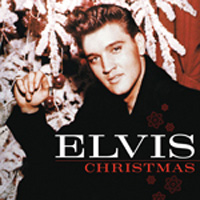 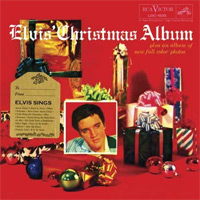 The 180 gram vinyl version comes from "Speaker's Corner" and includes a centerfold album of full-color photos.

The King recorded his first Christmas album in sessions of September 5-7, 1957 at Radio Recorders in Hollywood. It was simply entitled Elvis' Christmas Album and was released in October 1957. It initially hit No. 1 for four weeks on Billboard's pop album chart and revisited the chart due to strong sales in subsequent holiday seasons through 1962.
Released:2007/11/26 | Vinyl 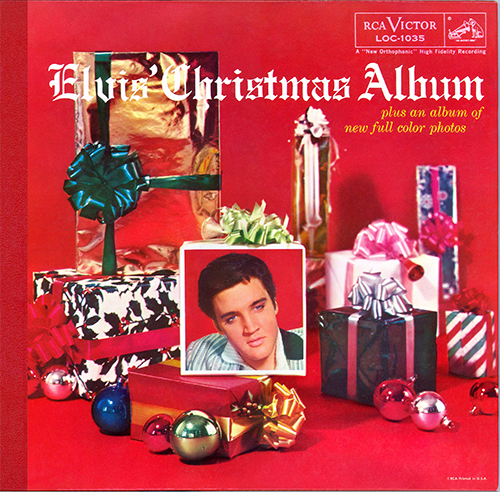 Home For The Holidays 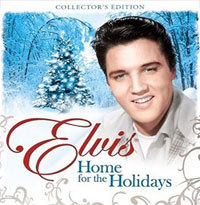 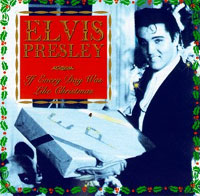 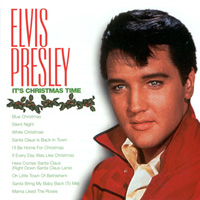 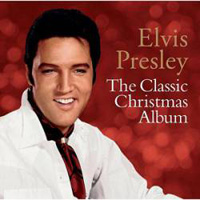 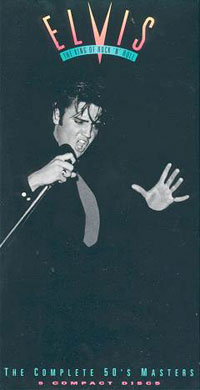 All of Elvis' 50's recordings on a 5CD-set. Including all Sun recordings and some rarities. This boxset gave Elvis' popularity and credibility a huge boost in the early 90's.
Released:1992/06 | CD 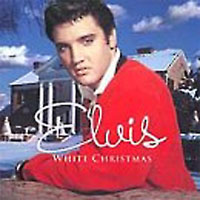 The cover art of this CD is not very original, but done with taste. It will certainly appeal to the average public. But when in the mood for Christmas songs at all most fans might prefer "If Every Day", because that one contains only Christmas-songs.
Released:2000 | CD
Previous
Next