Shop - Albums containing Who Am I? 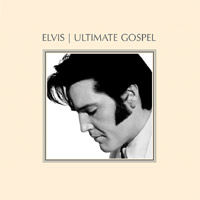 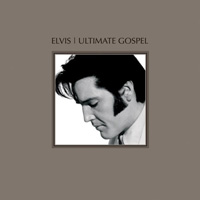 From Elvis At American Sound Studio 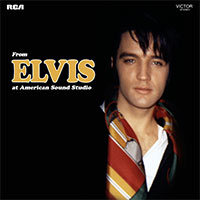 Following on from the success of FTD’s CLASSIC album versions of FROM ELVIS IN MEMPHIS and BACK IN MEMPHIS, FTD presents the remaining recordings from his legendary sessions at American Sound in Memphis recorded in1969. Finally, these great tracks are issued as a stand-alone album with unreleased outtakes, un-dubbed versions and instrumentals. ELVIS at AMERICAN SOUND STUDIO completes the 69 Memphis trilogies, and fittingly gets the FTD CLASSIC album treatment to complement the other tw 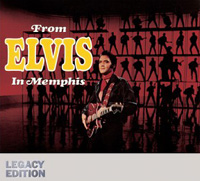 After returning from service in the US Army, Elvis Presley spent the next several years focusing on his acting career, yielding hit films and blockbuster soundtracks. It was, however almost a decade away from the stage and recording proper studio albums. In January 1969, seeking to gain back some artistic control, Elvis produced some of his most significant work ever during a two week long series of recording sessions at American Studios in Memphis. These were the first recording sessions after his triumphant comback TV special ELVIS that aired in December of 1968 and the first recording sessions in Memphis since he left Sun Records for RCA in 1955. A total of 32 masters were cut, the first release was the LP From Elvis In Memphis featuring the hit single 'In The Ghetto', followed by three hit single releases; 'Suspicious Minds', 'Don't Cry Daddy', and 'Kentucky Rain'. A second album was released as one half of the double album From Memphis To Vegas-From Vegas To Memphis, which features the utterly brilliant Percy Mayfield blues 'Stranger In My Own Home Town' and 4 additional tracks were later released on different LPs. In a career that was full of triumphs, Elvis' recordings at American Studios stand as one of the absolute highlights.

This is the Legacy Edition of one of Elvis' most significant albums, the critically acclaimed June 1969 release, From Elvis In Memphis. This brand new 2-CD set contains all tracks from the sessions recorded at American Studios in Mem 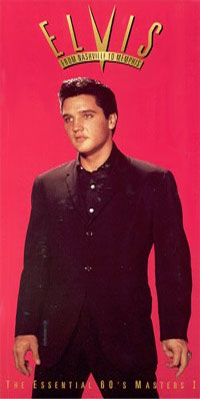 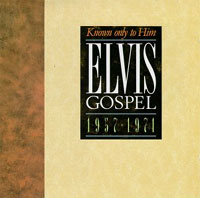 Another gospel collection, one of the first on CD.
Released:1989 | CD

I Believe: The Gospel Masters 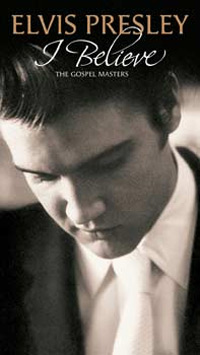 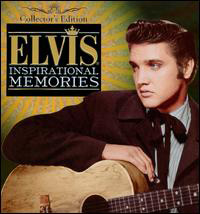 The set comes with a nine track CD and five track DVD and various pieces of memorabilia like postcards, a candle and small booklet. The DVD contains "You Gave Me a Mountain" from the "Aloha from Hawaii" special and "Where Could I Go but to the Lord", "Up Above My Head" and "Saved" from the "'68 Comeback Special". The DVD also includes a stunning video photo montage set to music.

Peace In The Valley

Everybody will have to answer the question whether to buy the set or not themselves. The quality and completeness are the biggest pros we can think off.
Released:2000 | CD 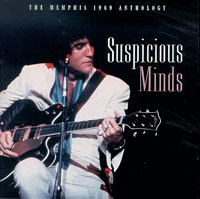 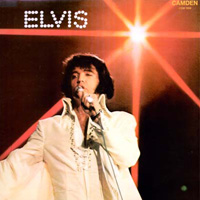