Two magazines from the British island arrived this week. 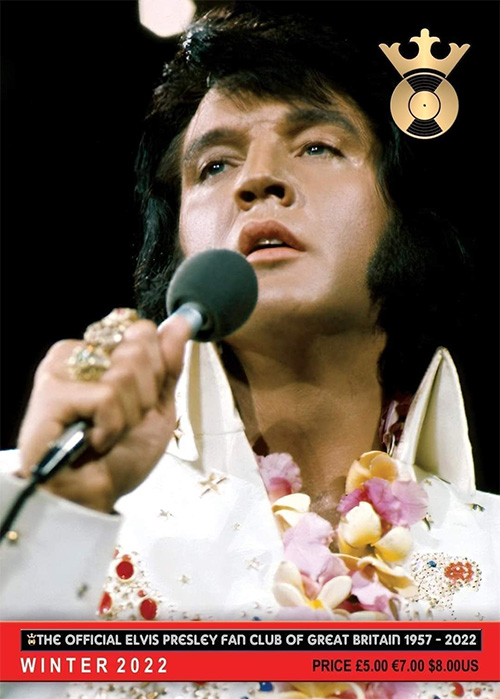 The December 2019/Januari 2020 issue of the OEPFC magazine has an interview with Barbara Eden, followed by an article and (old) interview with Freddy Bienstock. Elvis' Christmases from 1954-1976 are collected and there's an article on Elvis' time in Germany. Sound engineer Bob Jones is remembered by Todd Slaughter and the magazine closes with an interview with Kathy Westmoreland. 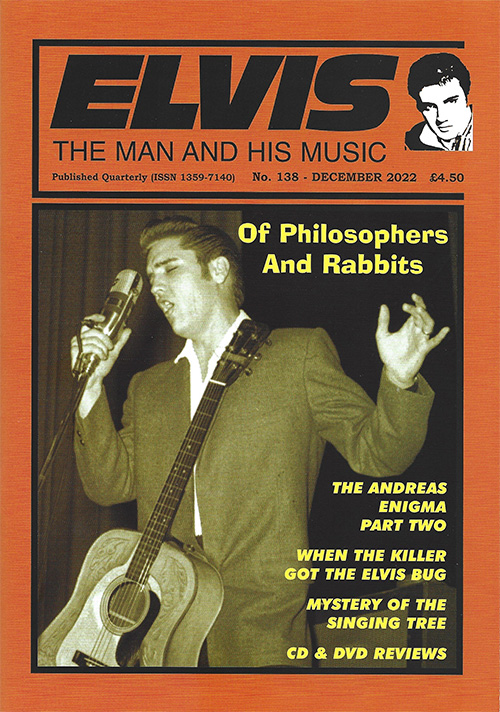 EMM/ TMAHM 216 has all the usual items like news, reviews and letters. The fourth season in Vegas is analysed by Luther Moore, a Christmas touch is given through an article on Elvis' Christmas hits in the UK. Trevor Cajiao wrote a piece on Elvis' promotion of his records during the 1970s and Bill Bram did an interview with Will Hutchins (Spinout, Clambake).