I Don't Wanna Be Tied

Below is a shameless plug for Almost in Elvis 17: I don't wanna be tied.

The brutally honest book, I don’t wanna be tied, is an ode to the body language of Elvis Presley.

On the back of the hardcover book can be read: ‘His first hit, Heartbreak Hotel, started to climb the charts when he let his pelvis speak on television. America was confused and intimidated when the young singer started his shock and awe campaign with his degenerated and vulgar movements that deflowered pop music.’

To give you an idea of the atmosphere and style, the editor has translated a fragment from Dutch in English of the article with the same title as the book:

‘How many times was his fragile soul attacked, because people made him look stupid on television? So-called comedians called his way of moving as spastic as the movements of someone with the Down syndrome being toasted on the electric chair! Elvis the pelvis he was called. They thought that not only his music was owned by the devil, but also his way of dancing was like sodomising  good manners and the dominating white taste of music. More than once the poor singer had to defend himself by stating that he was God-fearing and really worshipped his mother. He even went as far by saying that he had to sing rock songs, because it would be very unwise, from a commercial point of view to sing the slow stuff (actually he was telling the truth, even Sam Phillips once stated that he didn’t had the heart to interrupt Elvis when he was singing ballad in the studio). The musician Elvis didn’t realize that his way of moving was as alienating as his way of singing. ‘

As always Almost in Elvis manage to come up with a very original designed edition.  And also the content is again unique. This episode (although it has the real look of a book that stands on his own) of AiE is inspired on those art books about photographers and architecture. The hilarious way of giving the pictures their titles (in English) is clearly a satiric expression of giving names to paintings and pictures. Also as always people have to be warned about the uncensored way of writing. The writers, including the editor himself, two rock journalists, a poet, and a reverend working for the Dutch marine, had cart blanche to speak (or write in this case) freely about the theme, already mentioned. That makes Almost in Elvis unique in the ‘Elvis world of books and magazines’. The editor is not afraid to loose members, cause AiE doesn’t have members. AiE is not afraid of pissing of some Elvis fans, because AiE has his own fans to begin with. But seriously, if you are someone who has a live beside worshipping Elvis and collecting pictures of every airliner, and you are into irony, some self-mockery and like to read a lot in general then Almost in Elvis’ new adventures are a real delight to read and see. O, yeah, the one big downer is that almost everything is written in Dutch. But really, the way the book is presented, you want to have it for it looks.

I don’t wanna be tied is a book with a hard cover, 96 pages (glossy 150 gram paper) filled with around fifty pictures (half in black and white and other half in full color) and some funny illustrations to emphasize the theme.

If you want to order I don’t wanna be tied or want more information about the other sixteen episodes of Almost in Elvis send a mail to redactie@almostinelvis.nl or visit the website (also beautiful design but in Dutch). 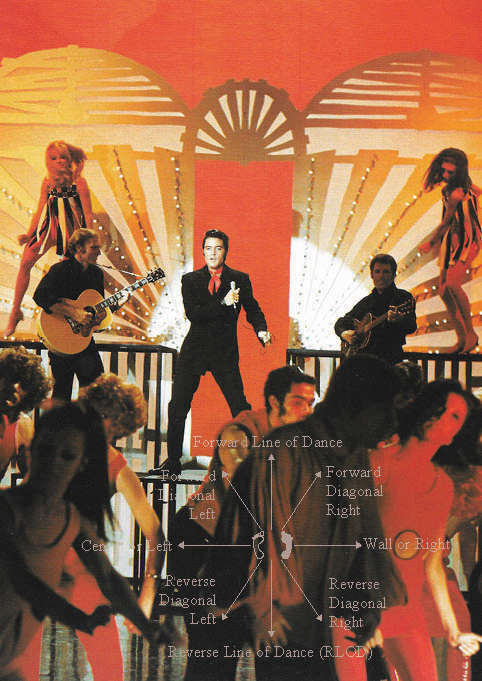 Login to give your opinion
ttwiise wrote on December 28, 2015
what a load of drivel